A magnifying glass is held in front of a computer screen in this picture illustration taken in Berlin May 21, 2013. The Financial Times’ website and Twitter feeds were hacked May 17, 2013, renewing questions about whether the popular social media service has done enough to tighten security as cyber-attacks on the news media intensify. The attack is the latest in which hackers commandeered the Twitter account of a prominent news organization to push their agenda. Twitter’s 200 million users worldwide send out more than 400 million tweets a day, making it a potent distributor of news. REUTERS/Pawel Kopczynski (GERMANY – Tags: CRIME LAW SCIENCE TECHNOLOGY) – RTXZUYH 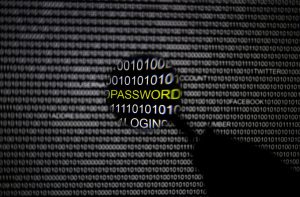 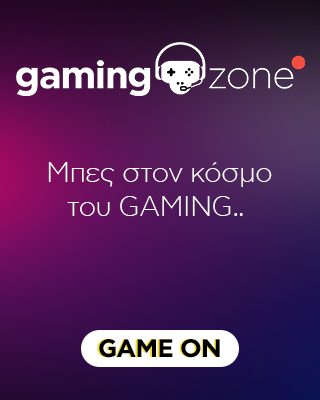